Mood and your golf game

What do you think, do golfers have more than one swing?

Is there a driving range swing and golf course (playing) swing? Is the notion that there might be more than one swing accurate or is it a misunderstanding. Is it more accurate to suggest that the golfers action is both mechanical and emotional?........and that each facet affects the other.

Does a difference in performance on the range, compared to the course occur due to changes the golfers emotional state.

For me it does.

For years it seemed, I subscribed to the idea that I had a swing for the range, and another on the golf course....... but now I am certain that there is much much more to it than that.

Thinking about it, during range sessions, especially whilst hitting multiple shots with the same club, I was pretty much emphasising a selective few body movements (mechanical).

This lead me to the idea that there no such thing as a course swing and a range swing, as has been written about so frequently.

I wonder if many other players questioned why there was such a difference in range performance in comparison to the efforts on the course.

My mood affected my 'swing' on the course, a lot more than it did on the range. The truth for me has been that the demands of the shot at hand, the conditions, difficulty, expectation and my state of mind at that instant, had been the governing factor towards whether the result of the shot aligned with my actual ability.....(or not as so often was the case).

I noted that if I was feeling optimistic because I was scoring well, I would get nervous in case my score began to slip. If I felt discouraged because my score was slipping, I wouldn't be nervous, but I would be a lot less focused on the shot at hand.

Of course the success of the shot is entirely governed by the mechanical action of swinging the club, as long as club-ball contact is precise. ....... but my emotional content defined my ability to concentrate on delivering the club to the ball effectively.

Now here's a thought. Is hitting the golf  ball an emotional action then? .

Coming from that point of view, this golfers mood changed due to the successes or failures in the round. So my mood affected my application as well as my performance.

Further, I only functioned as well as my own threshold for 'dislike' and discomfort allowed me to. I was not ready to 'suffer' for the game I love (well at least not beyond a certain point).

'My mood affected my 'swing' on the course, a lot more than it did on the range'.

How high is your golf IQ 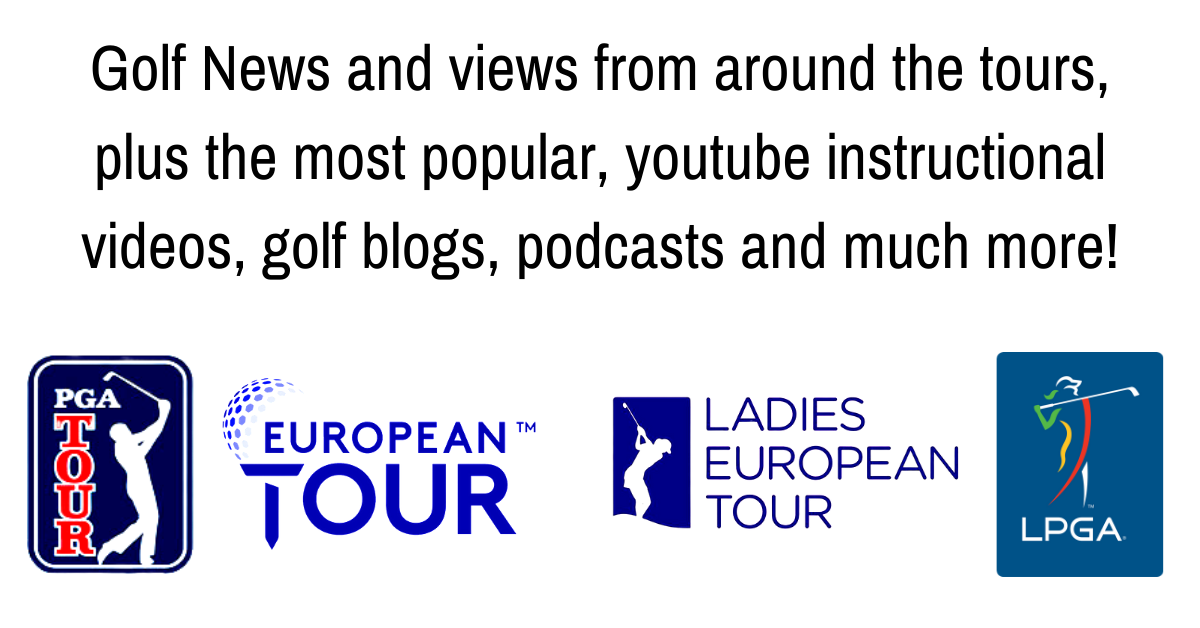